Use these theaters to inspire your next project. 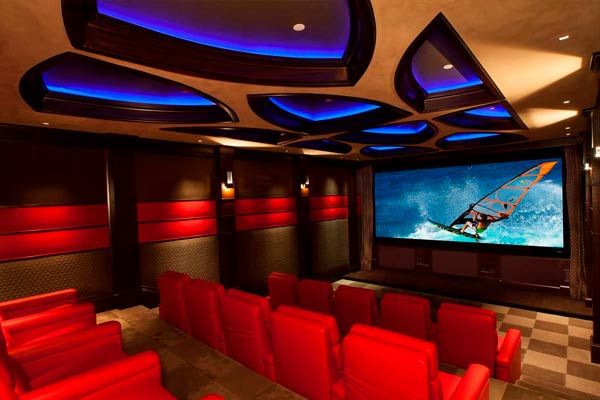 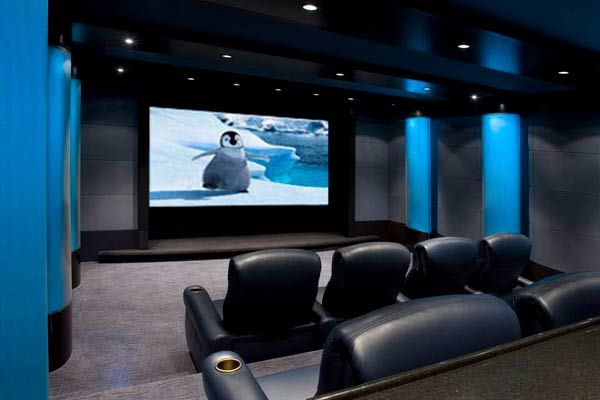 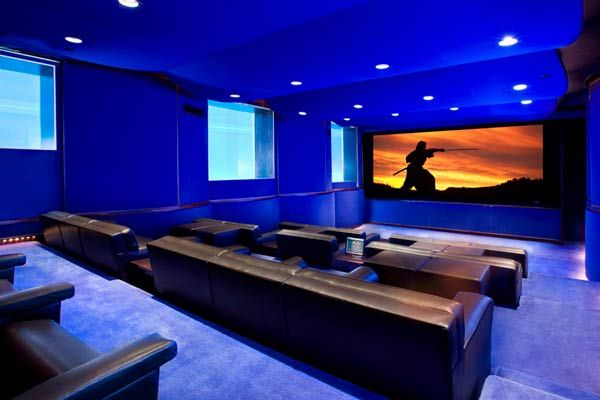 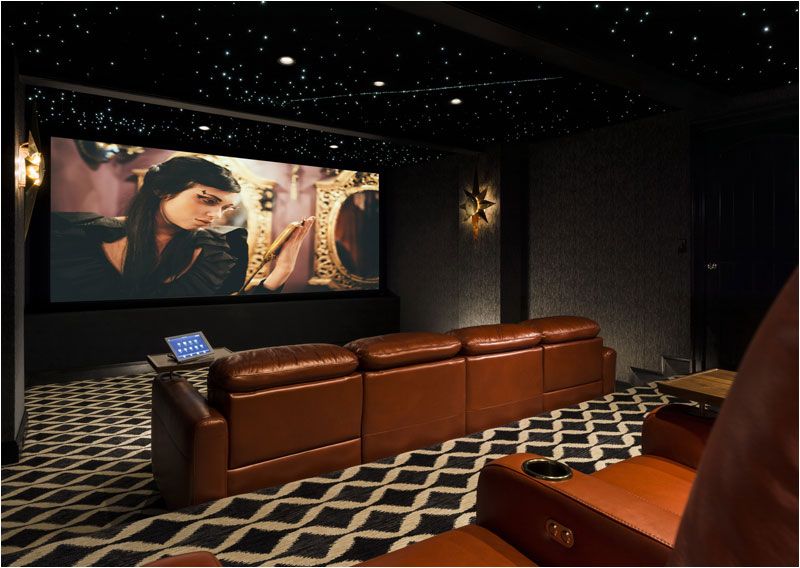 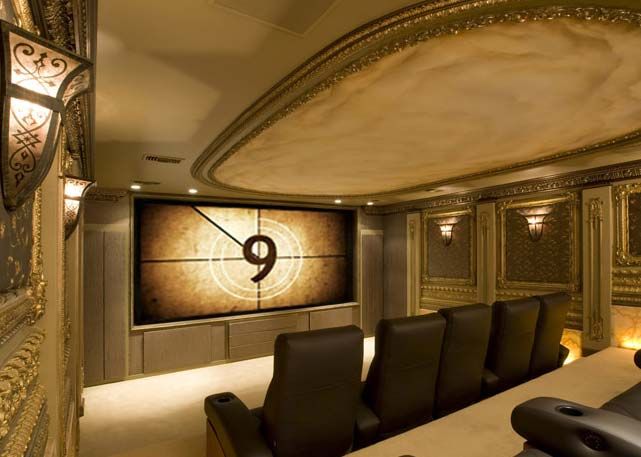 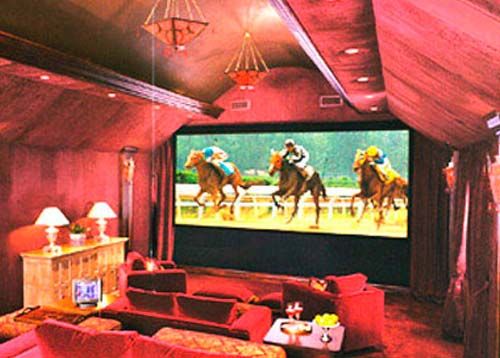 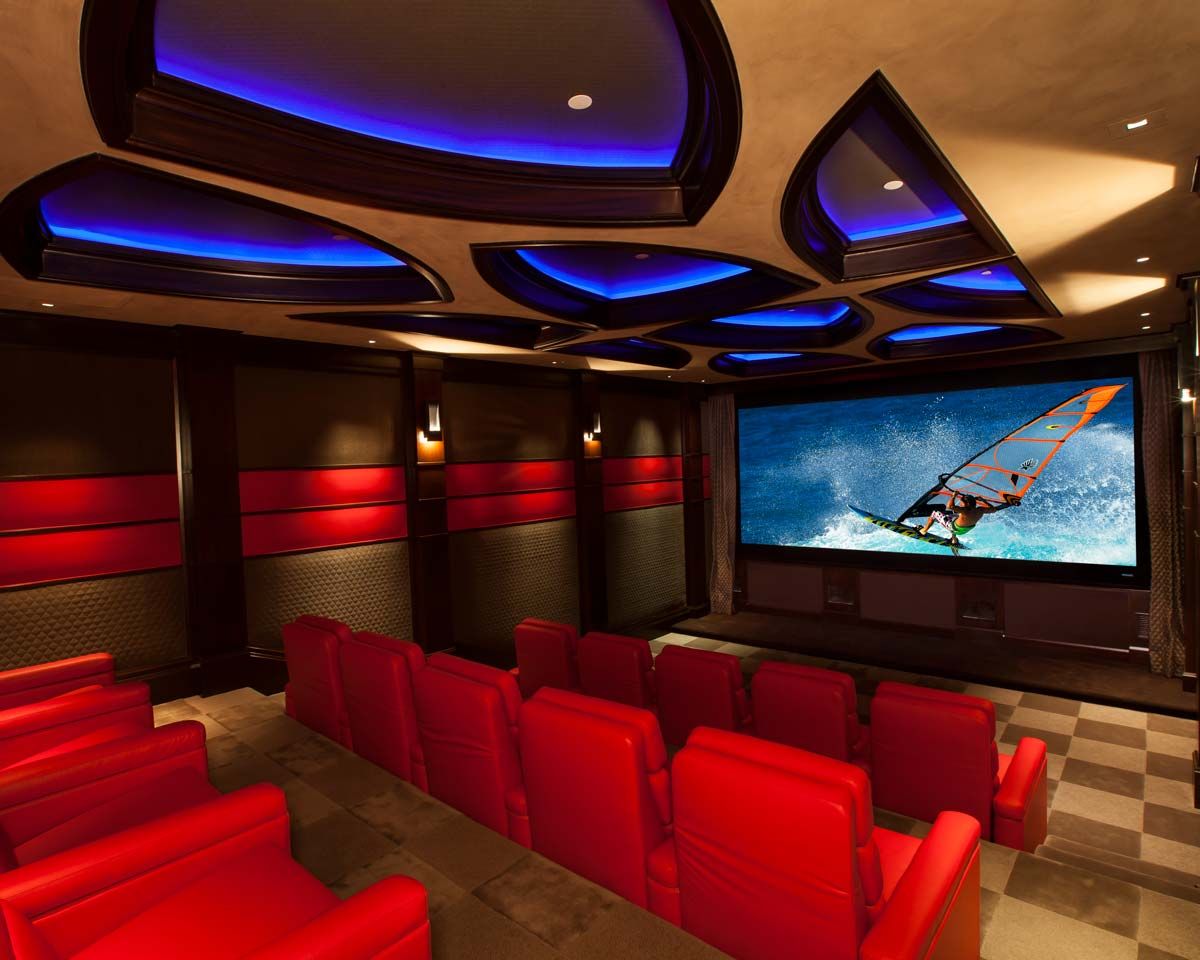 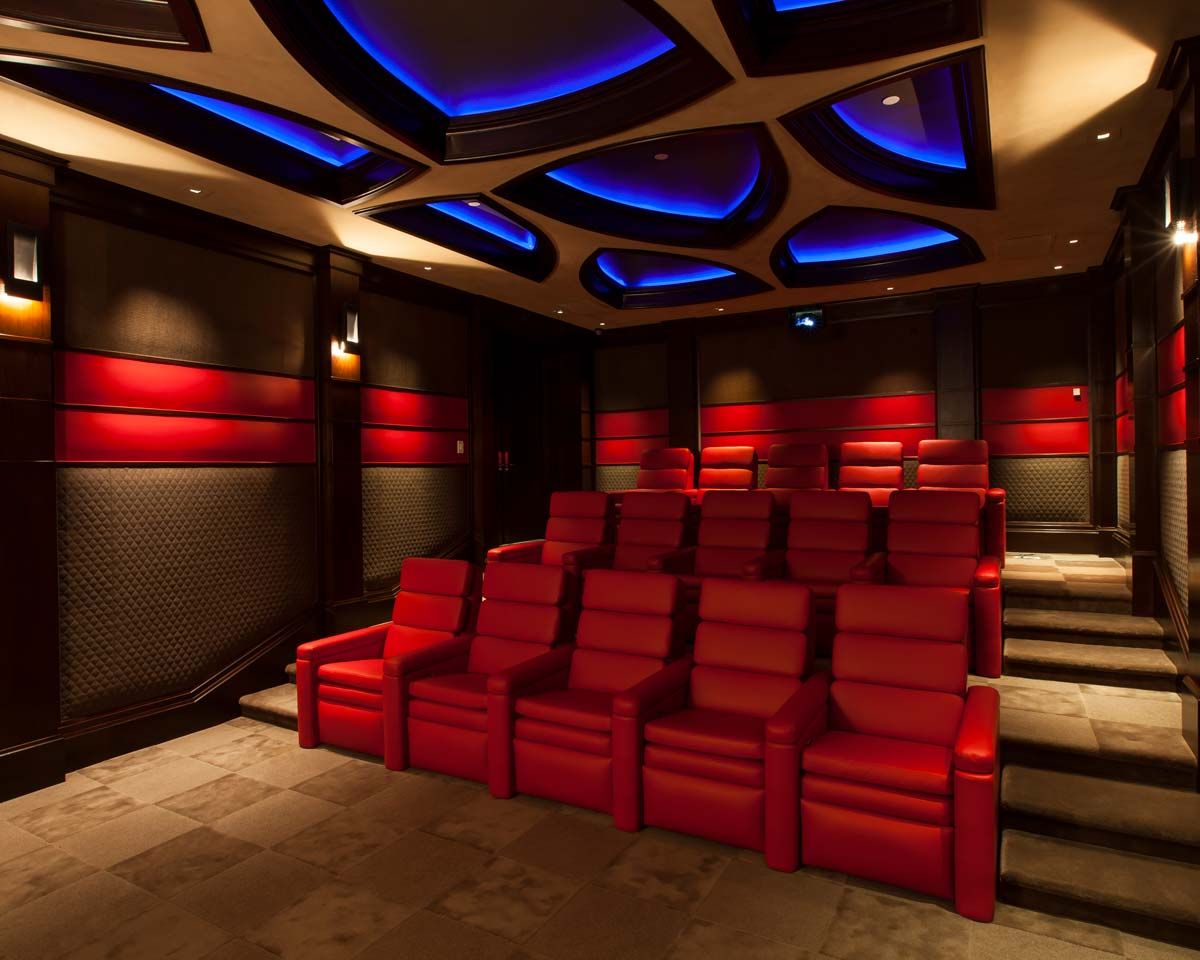 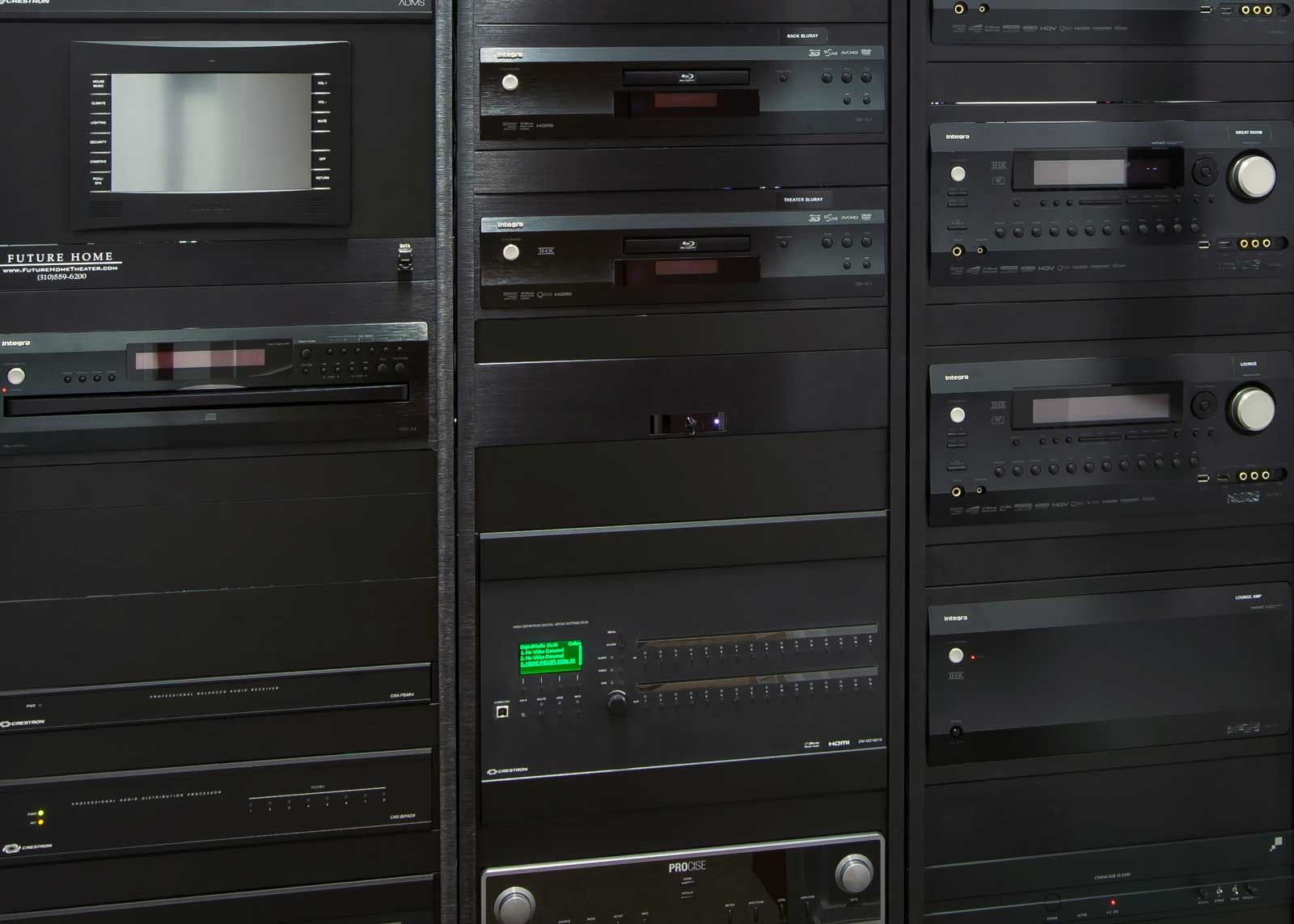 Located outside Los Angeles is one of the our most technically advanced private theaters. PMI Technologies acoustical specifications created a room within a room to completely sound-proof this venue from the rest of the house. What you can't see are computer designed acoustical treatments hidden behind the gray wall panelling to enhance the THX Ultra II surround system. What you can see is the TK Theater designed interior featuring Color Kinetic LED lightning inside perforated stainless steel columns. The theater is bathed in a warm rainbow of colors. 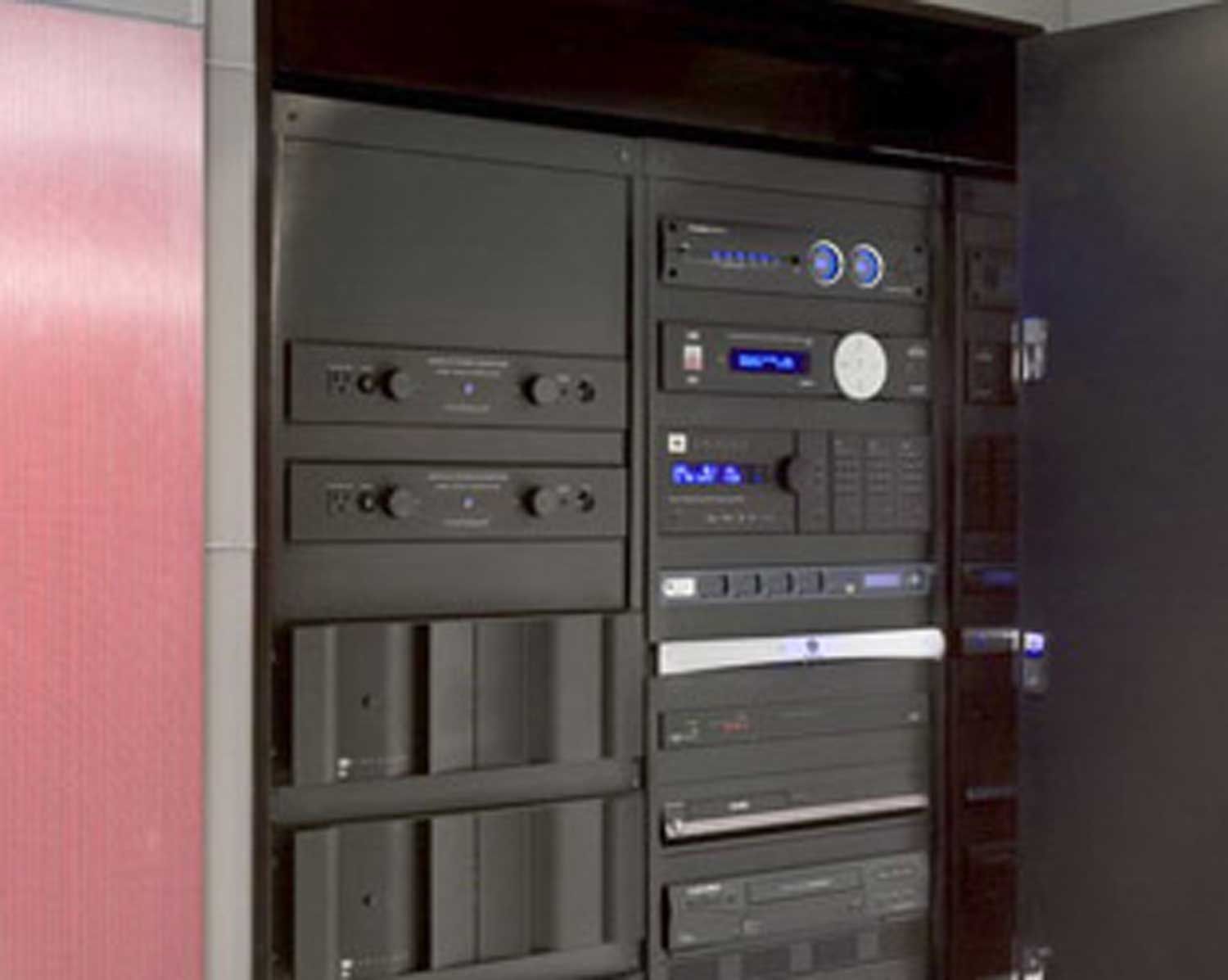 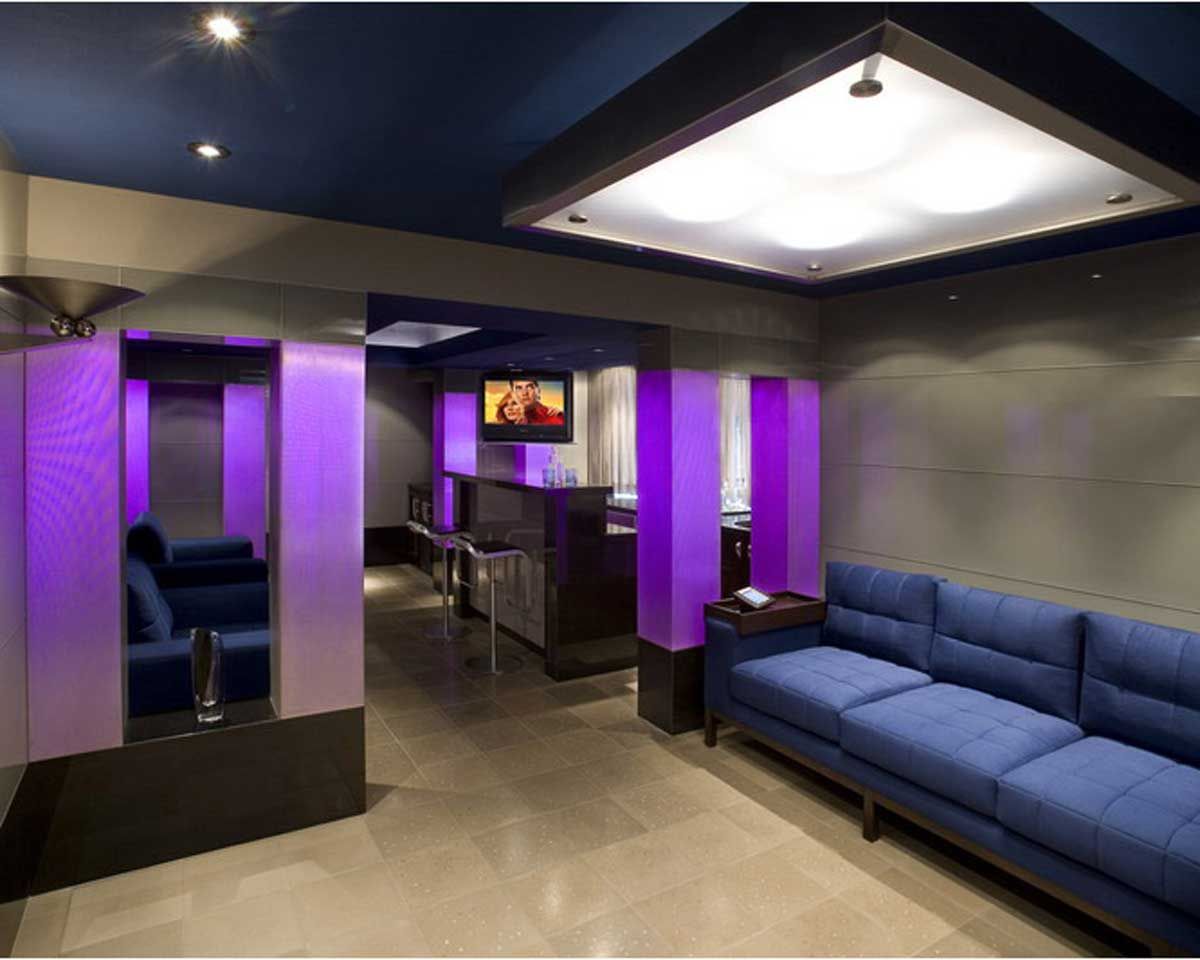 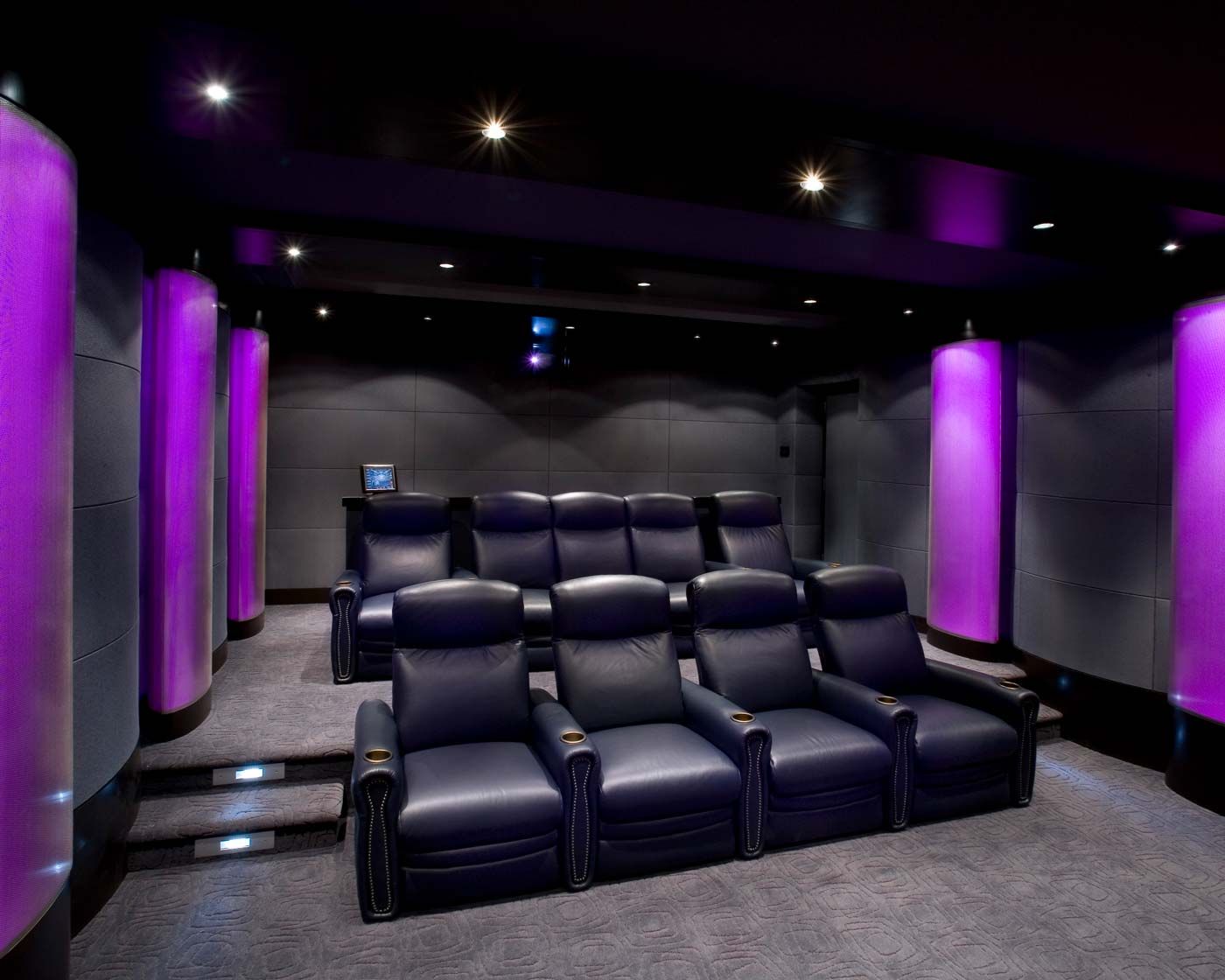 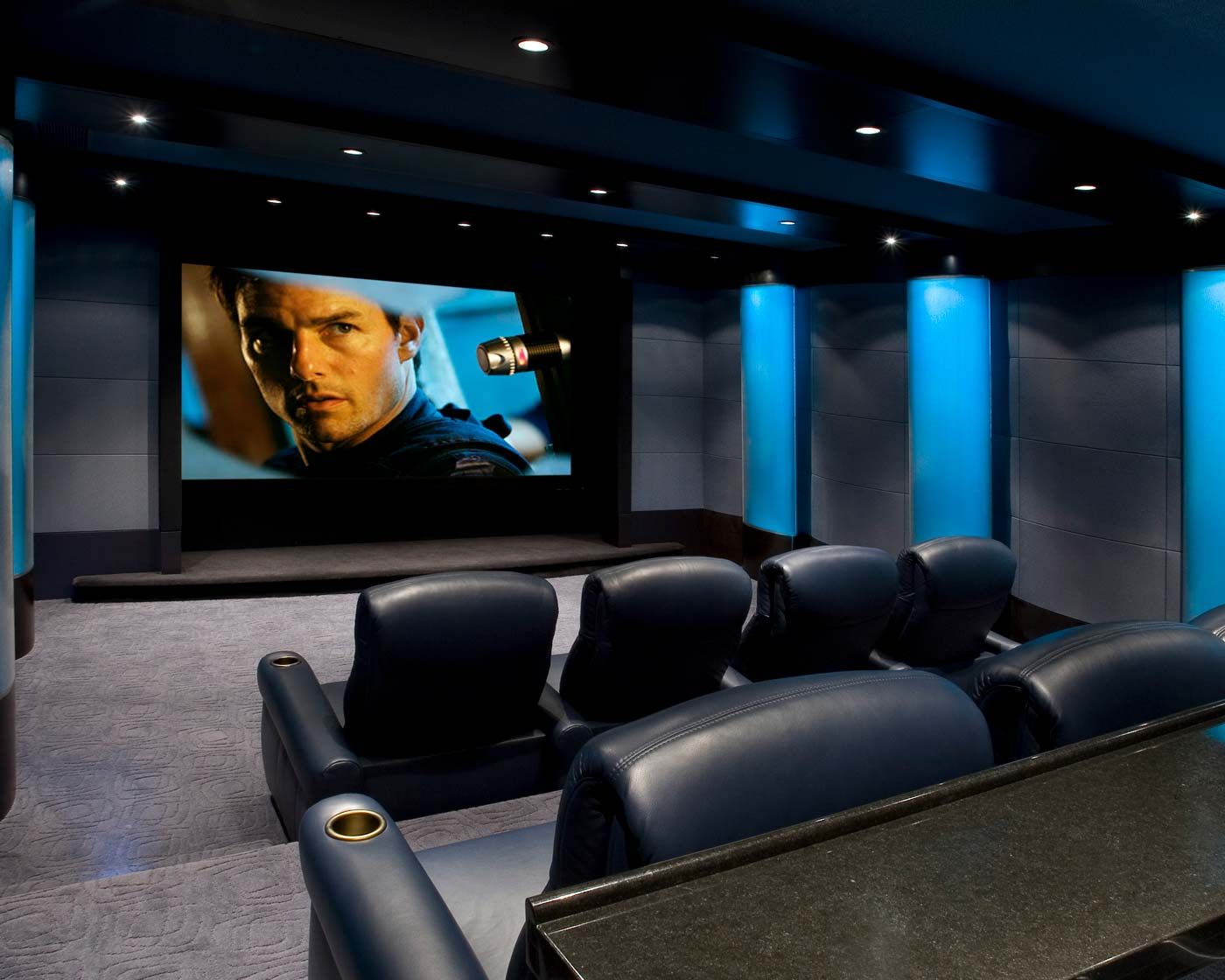 This Beverly Hills, CA custom home theater/screening room was designed by the homeowner, noted Architect, restauranteur and actor, Michael Chow. This venue features a JBL Everest Digital THX sound system, Digital Cinema projection, 35mm film for first-run movies and an automated Kaleidescape movie system. But windows 3 inches thick? To hold back the water of a 93,000 gallon pool on the other side of course! 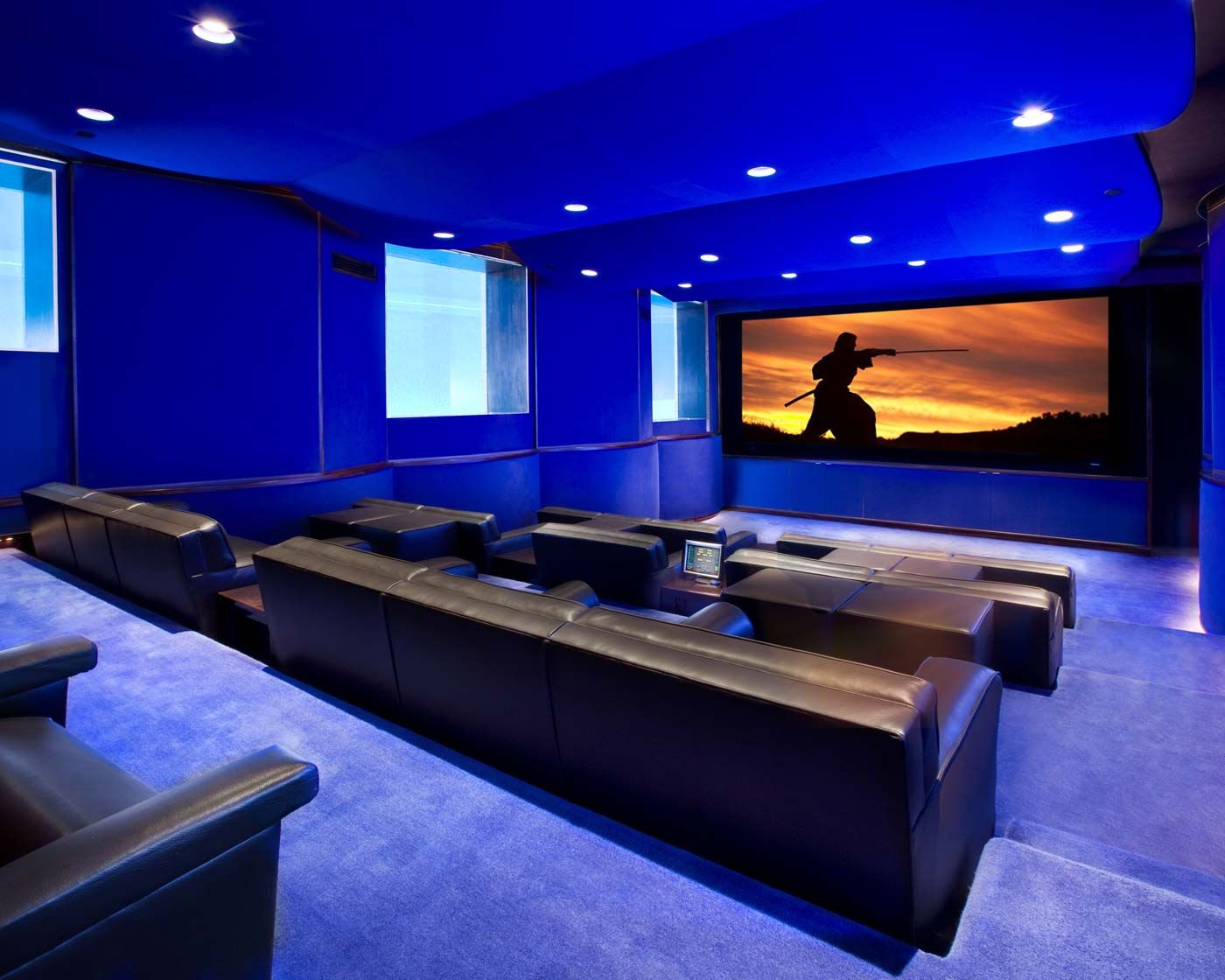 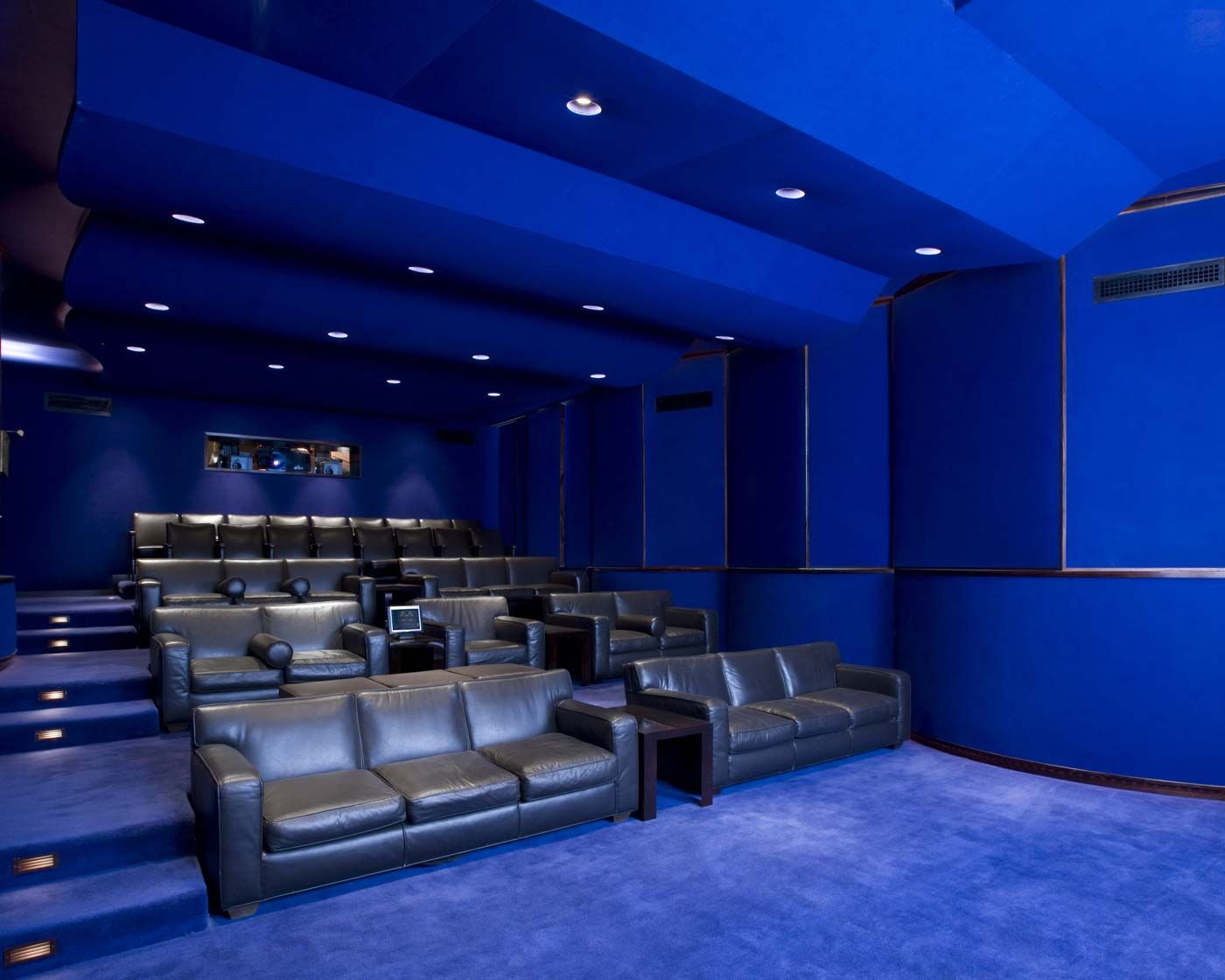 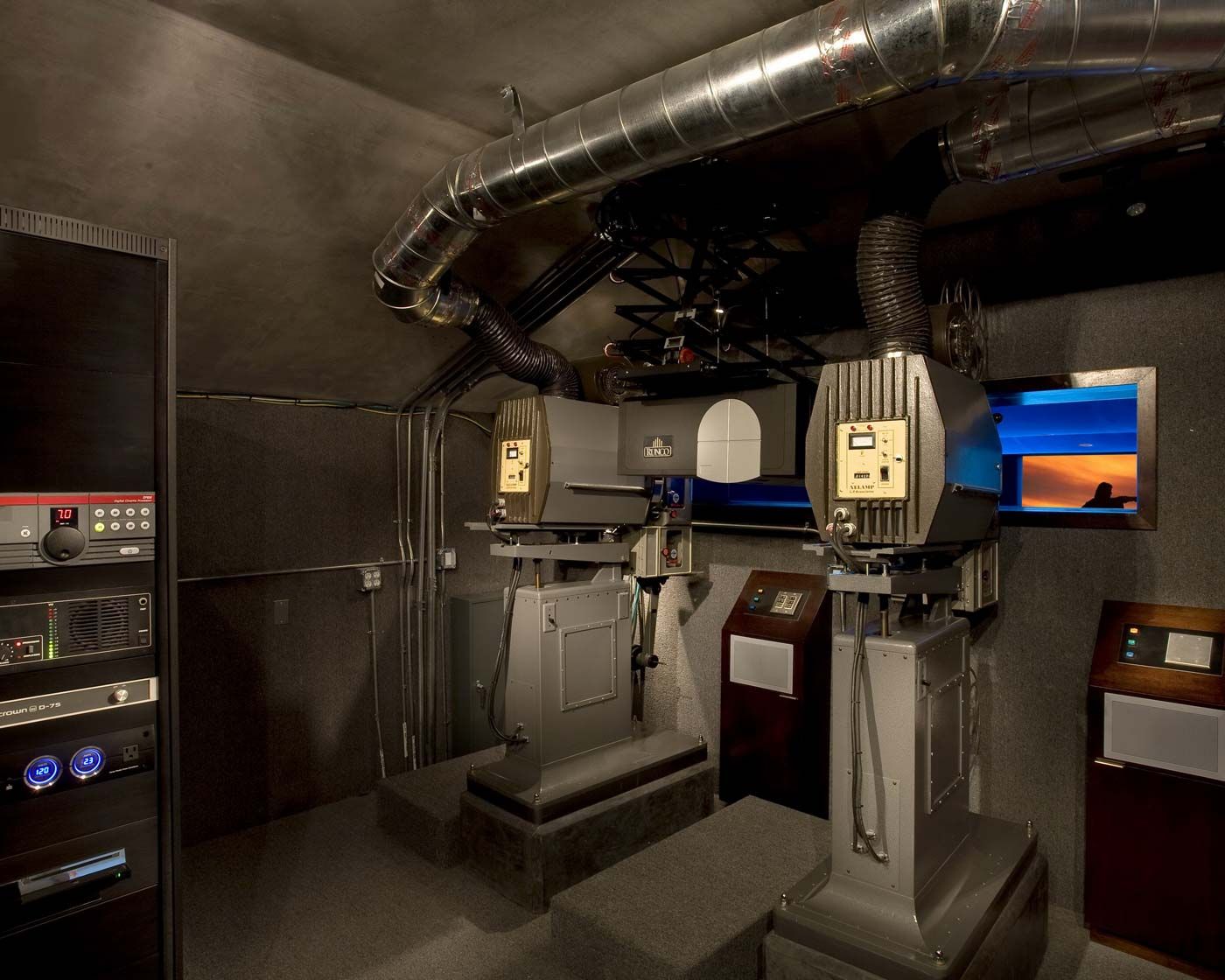 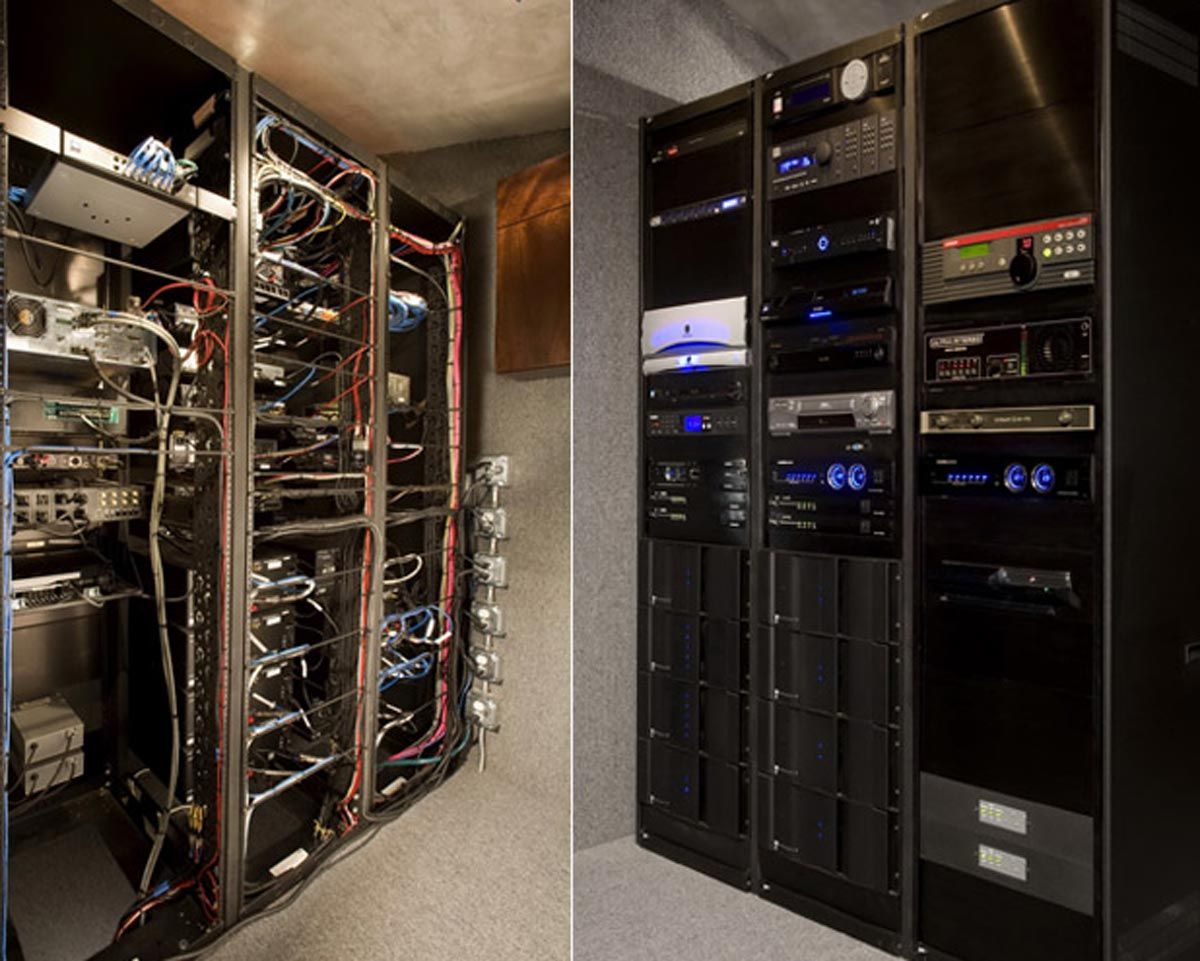 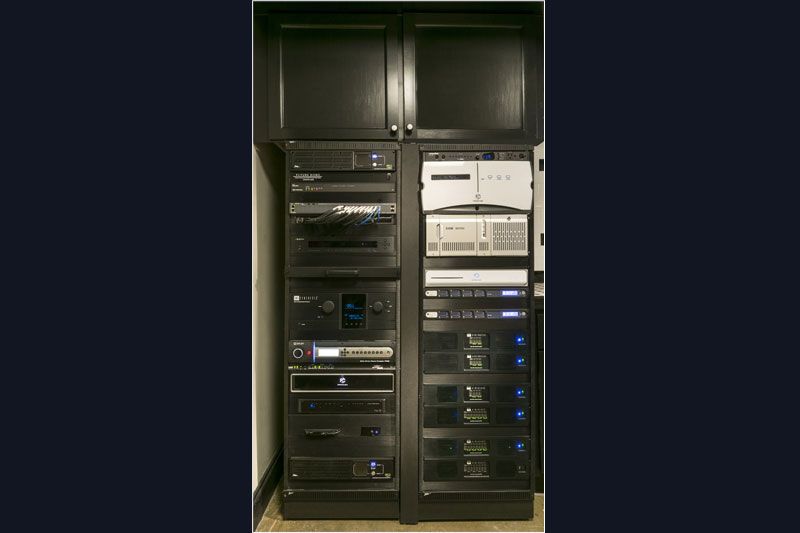 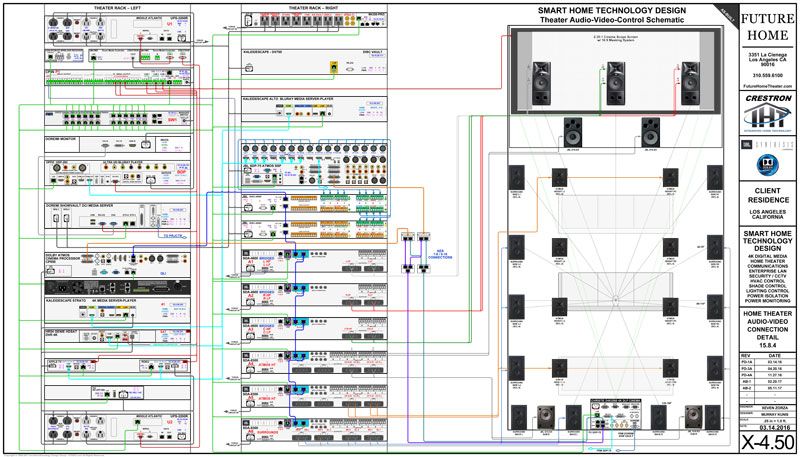 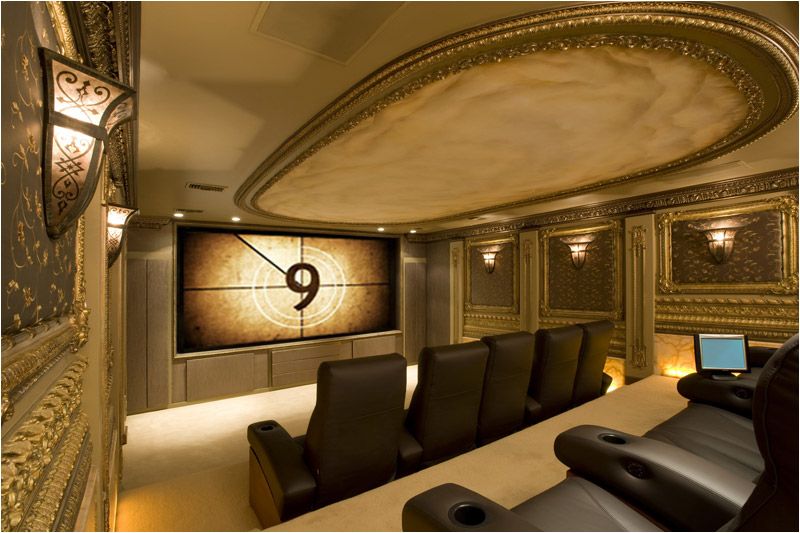 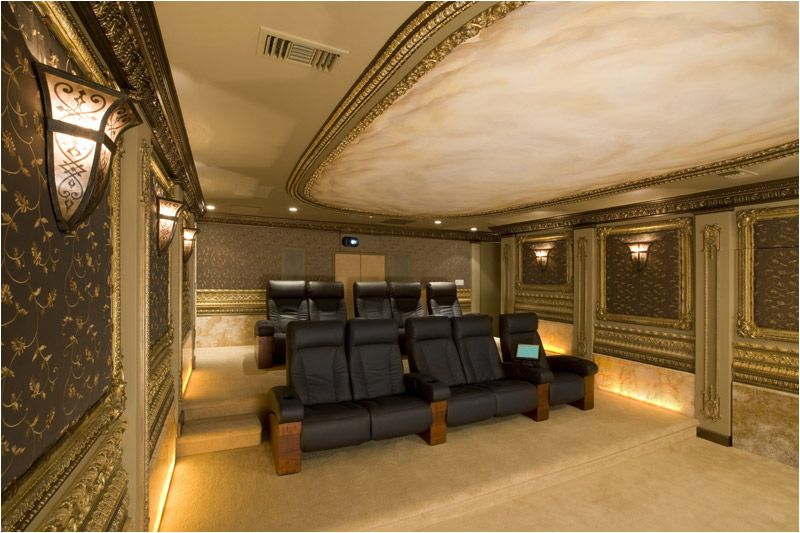 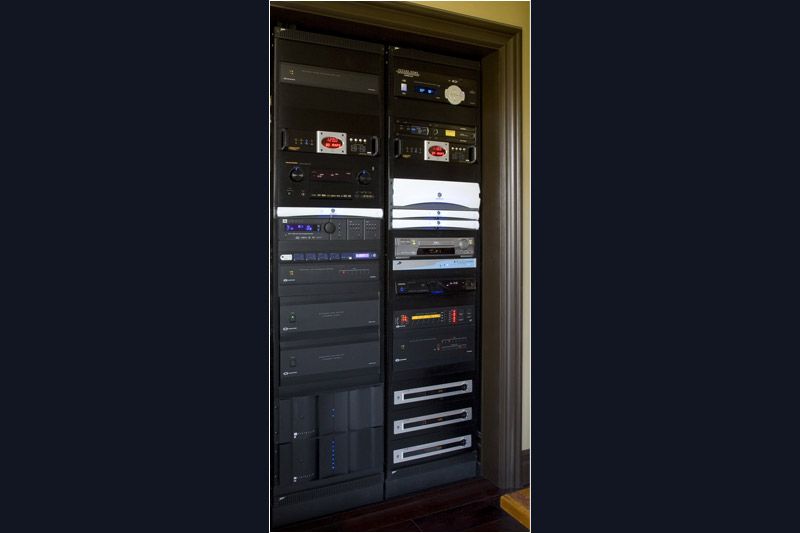 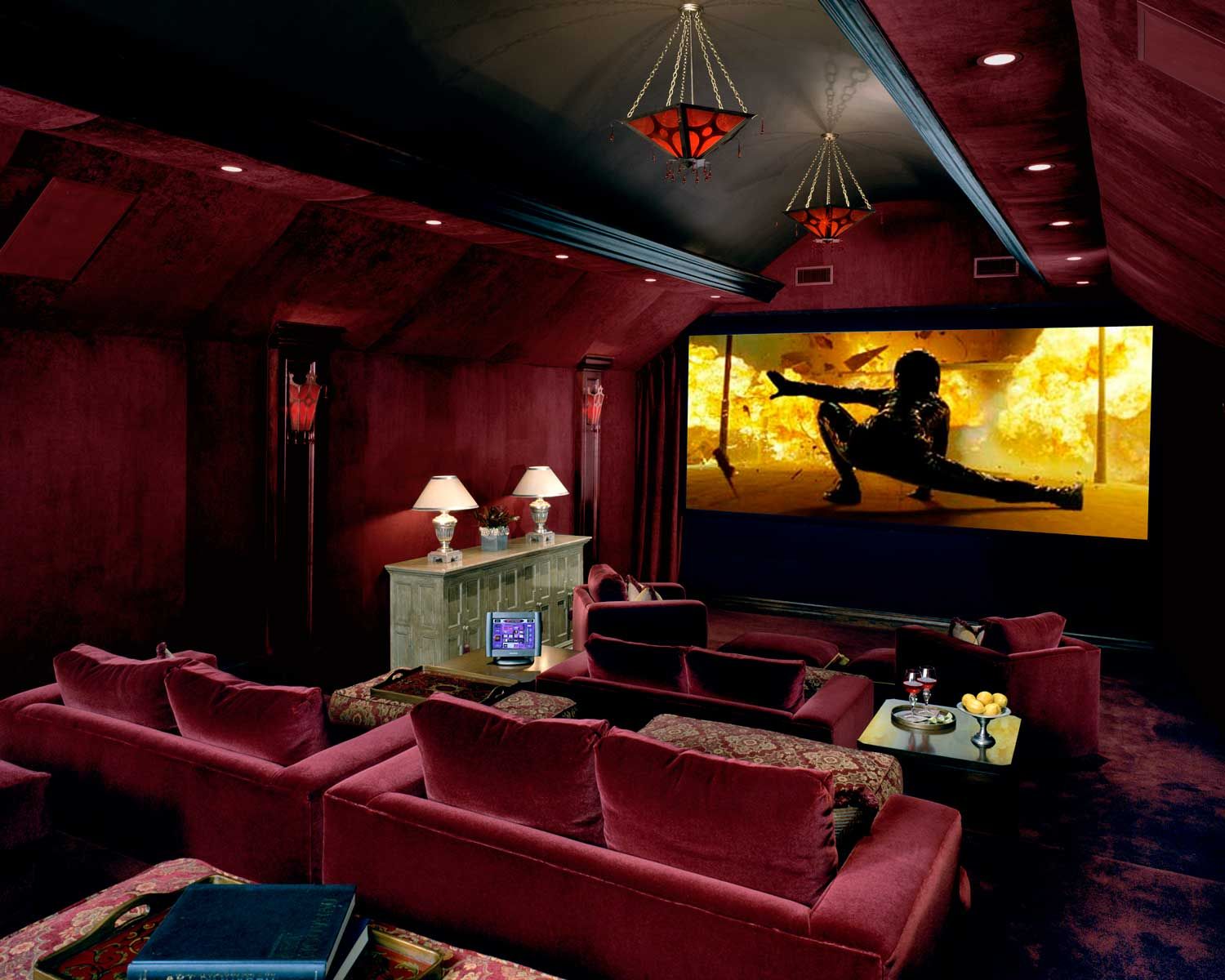 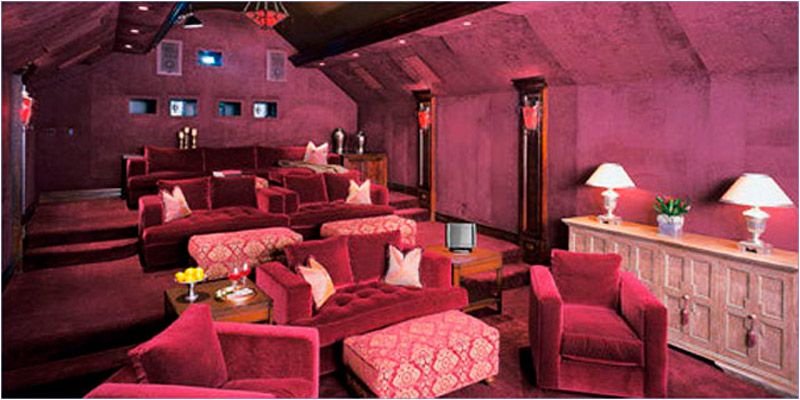 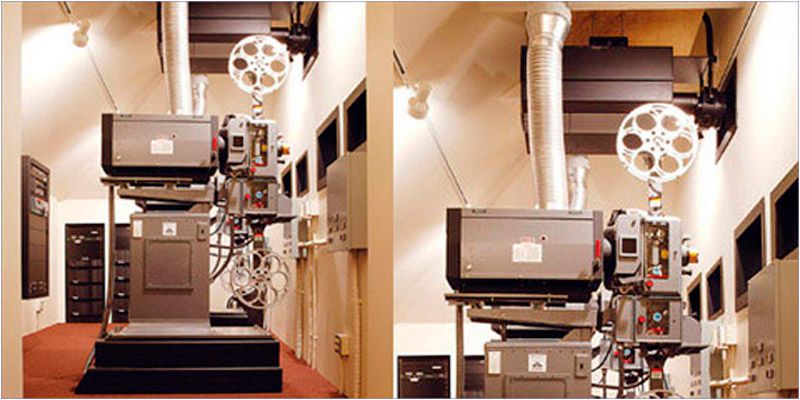 Letter from the Owner

Thank you visiting our updated website. So why Future Home?  What makes us unique in the recently crowded field of home technology firms?

Thank you for reviewing our credentials, concierge plan, portfolio, services and honors. I look forward to speaking with you soon.

Please note: we have discovered most other company websites use stock photographs provided by manufactures.   Each and Every photo on our site is a Future Home project.